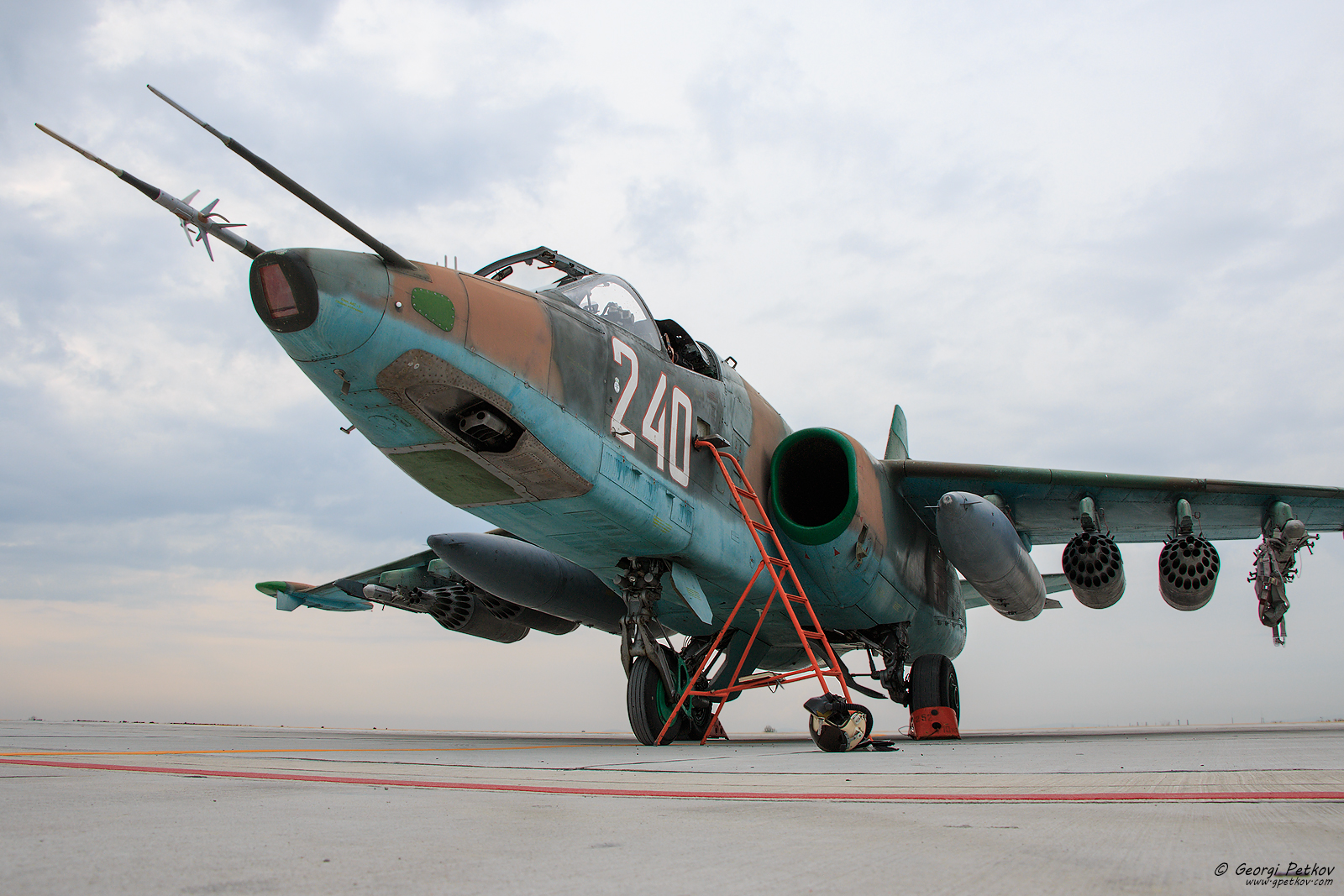 On March 27th, 2016 with official ceremony the newly modernized Bezmer Airbase was opened. Some of the official guests that attended were the Prime Minister Boyko Borissov, the Minister of Defence Nikolay Nenchev, the Chief of defence Leutenant General Konstantin Popov, Commander of Bulgarian Air Force Major General Rumen Radev and other high rank officers and guests.

The modernization included new longer runway, new aprons for heavy tactical and strategic transport planes, hot cargo terminal. The project was accomplished with the help of NATO Security Investment Programme (NSIP) between 2014 and 2016. The 60 m wide runway was prolonged to 3000 m and rebuilt from scratch. At both ends turn around pads for large transport planes were built. Security zones were done along the runway

As part of the ceremony 4 of all temporary based at Graf Ignatievo Airbase Su-25s returned home. 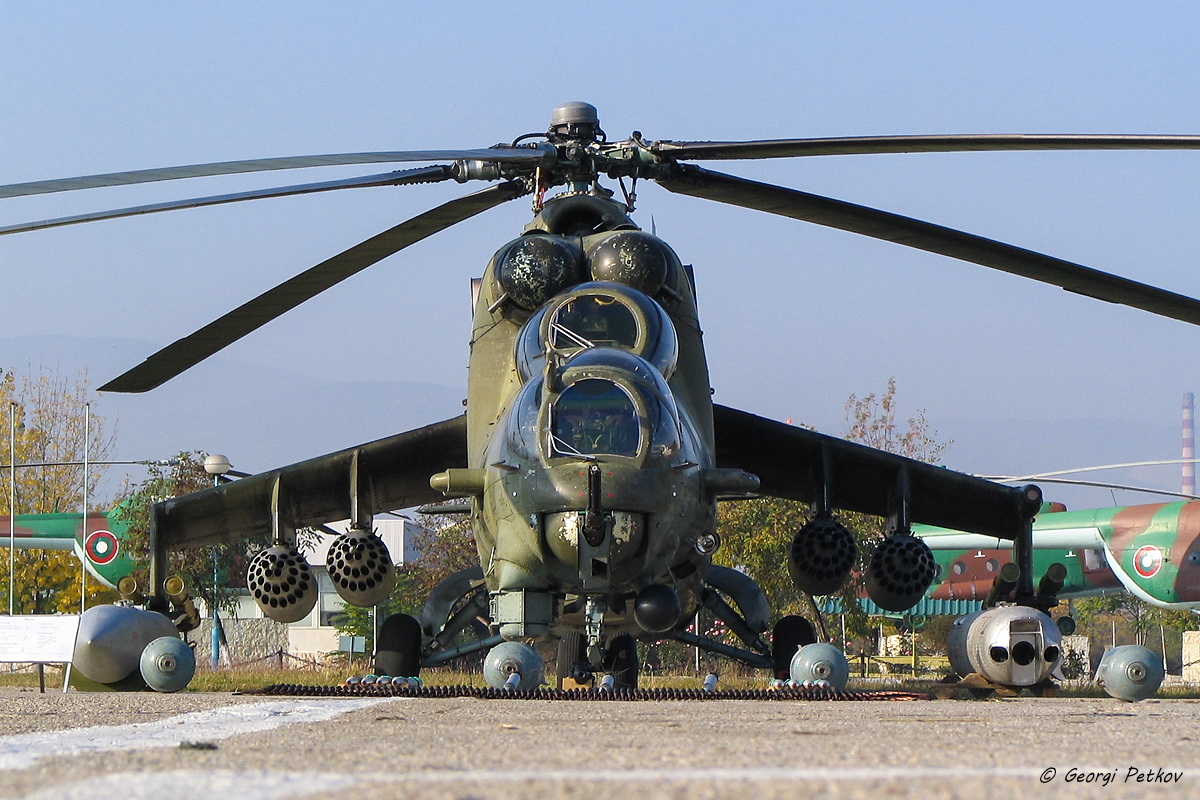