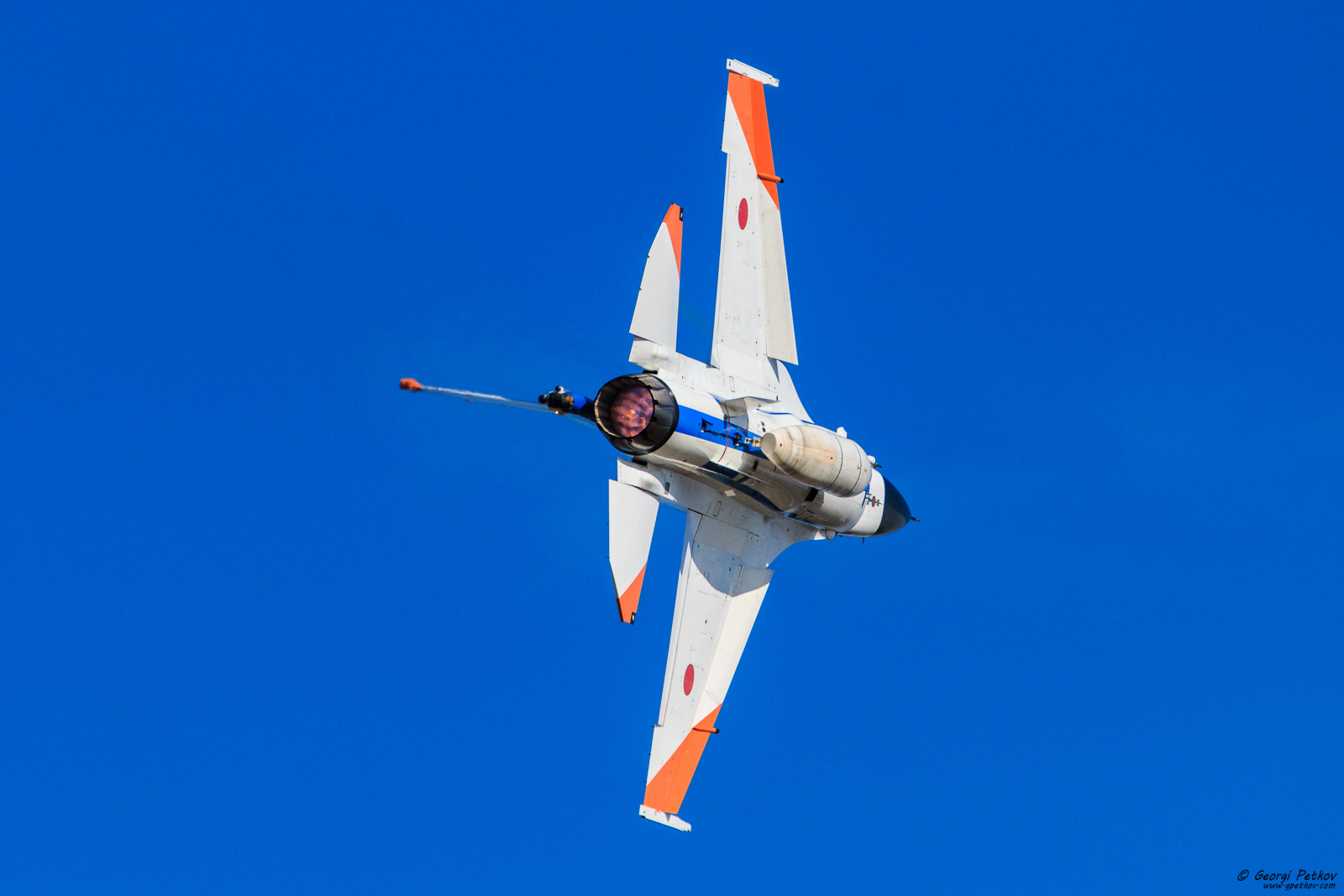 Tweet 30 October 2016 – the second day of my trip. This was the first really big event I visited. JASDF make sure the static exposition was perfect. They even showed us their new Mitsubishi X-2 Shinshin. The event was huge with enormous amount of people and a lot of flying activity with really beautiful… 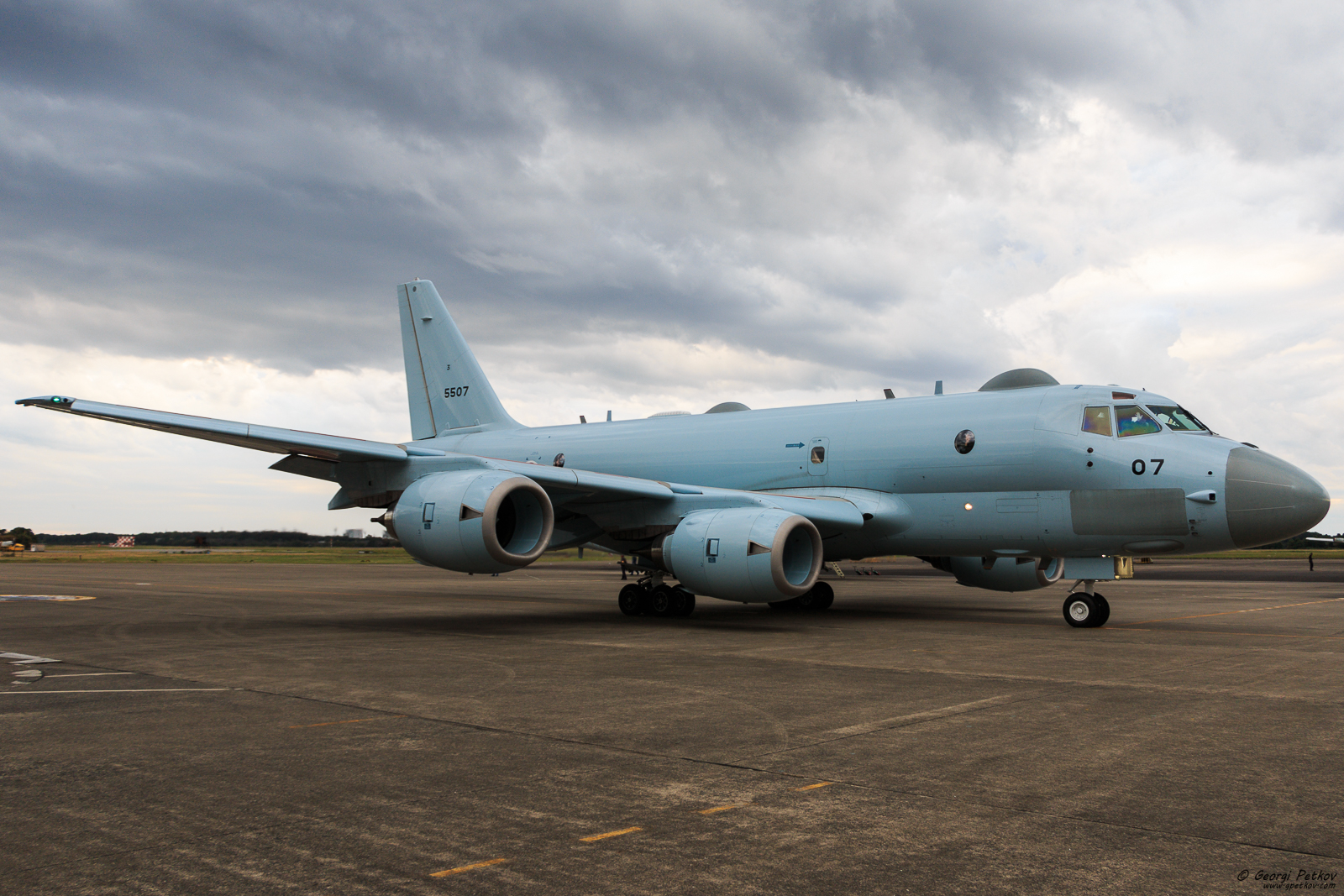 Tweet Right after I landed at Narita, Japan on October 29th, 2016 I drove to the near by Shimofusa Airshow. It was small airshow for Japanese standards but with some nice visitors. 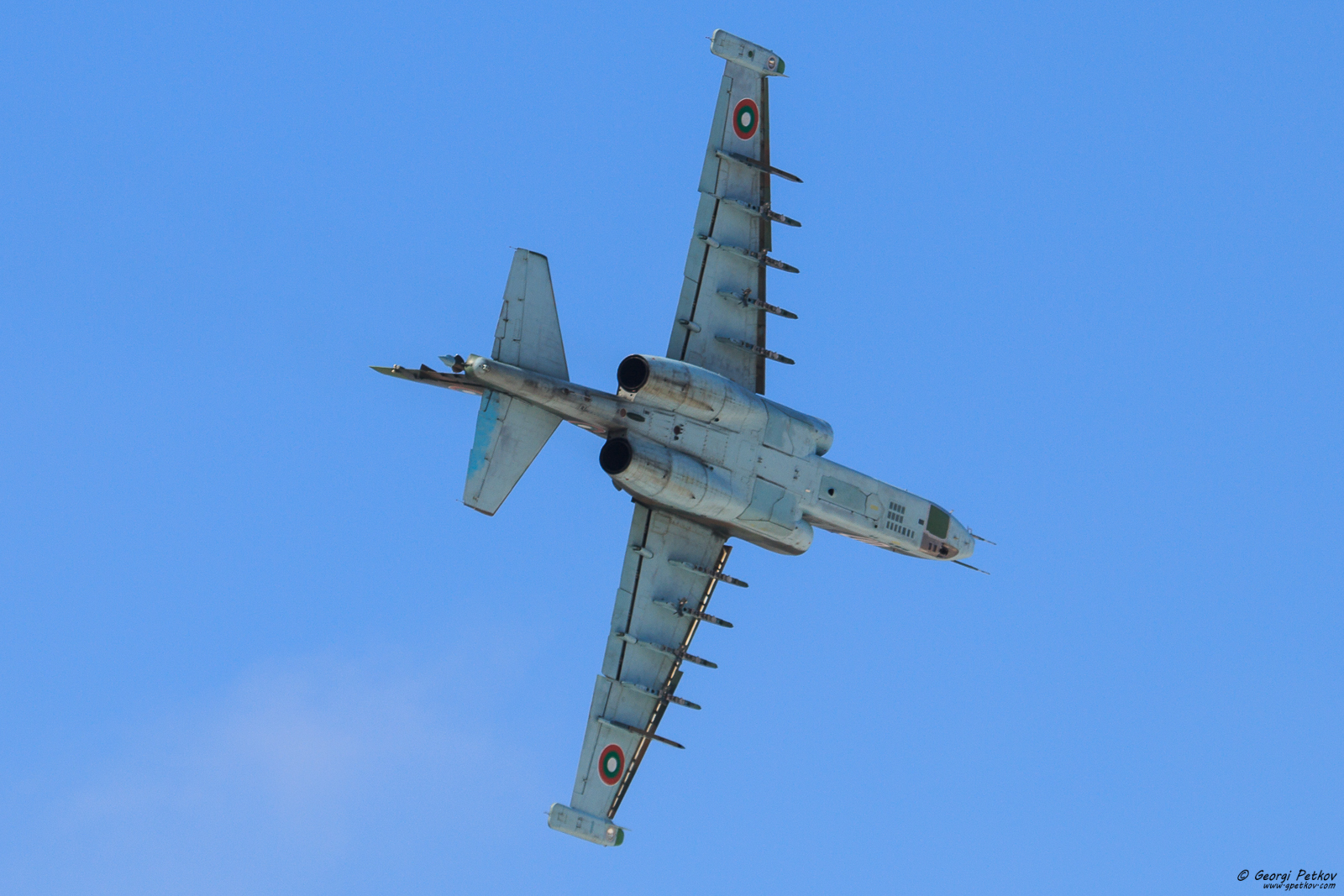 Tweet On 7th October 2016 ceremony was held at Bezmer Airbase to celebrate its 65th anniversary and the 30th anniversary in service with the Bulgarian Air Force of Sukhoi Su-25. Gates were opened at 9am and the celebration started at 10am with speech of the Chief of Defence. On static display were two single-seaters Sukhoi… 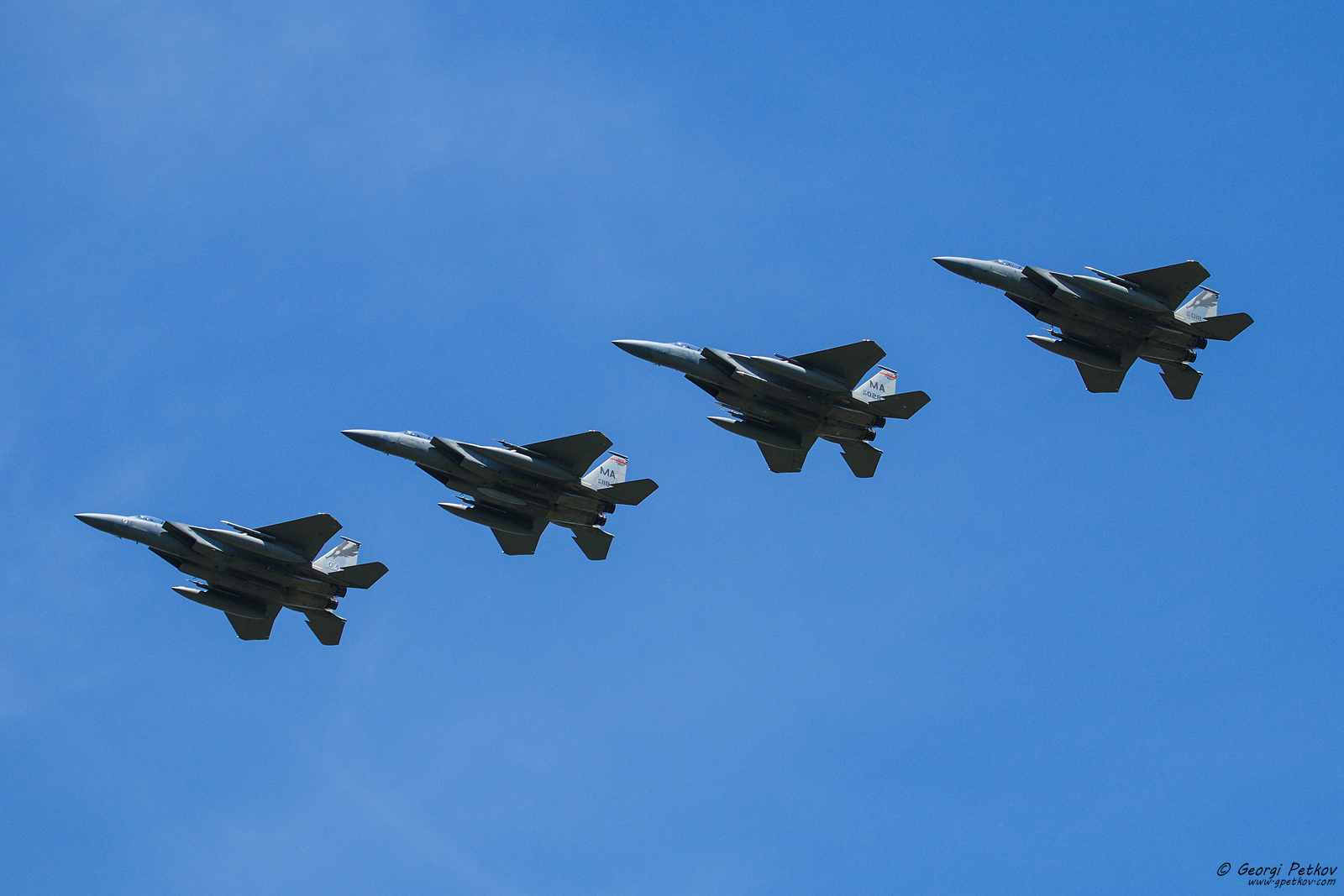 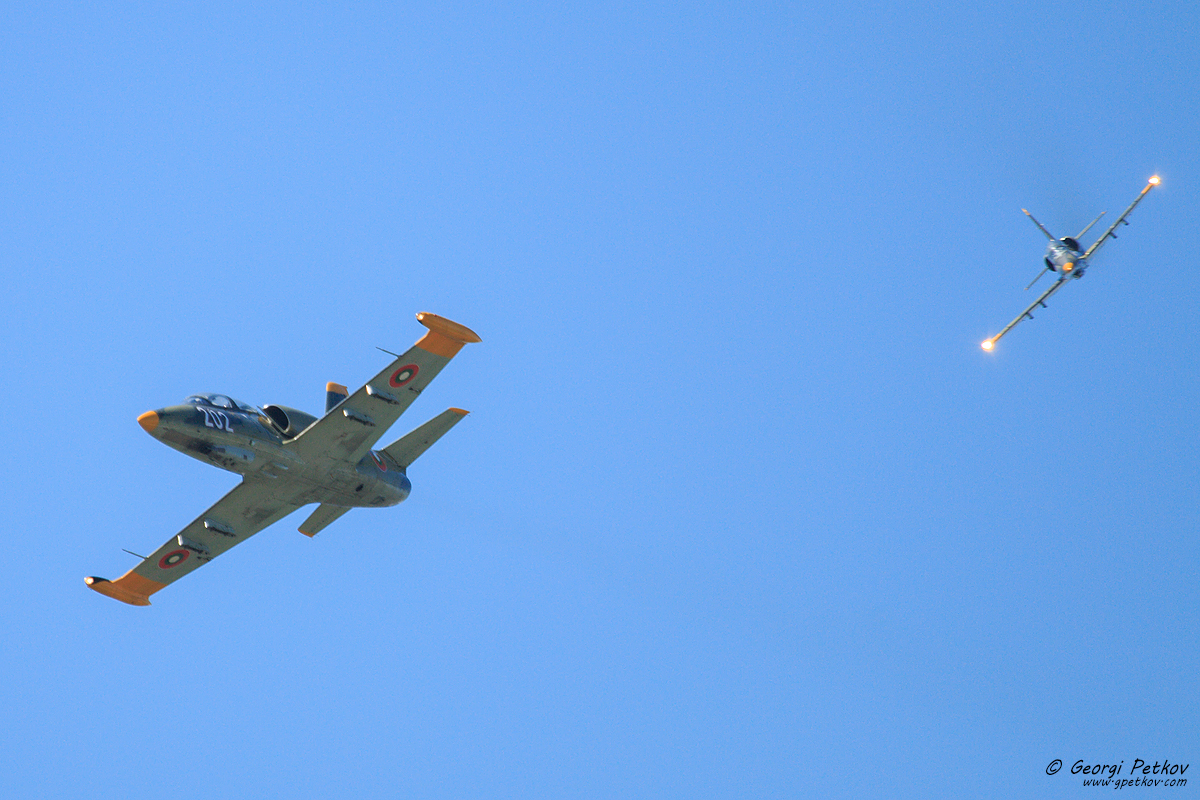 Tweet One and a half years after the Commander of the Bulgarian Air Force announced the start of the new training program first 6 of younger pilots become mission ready. 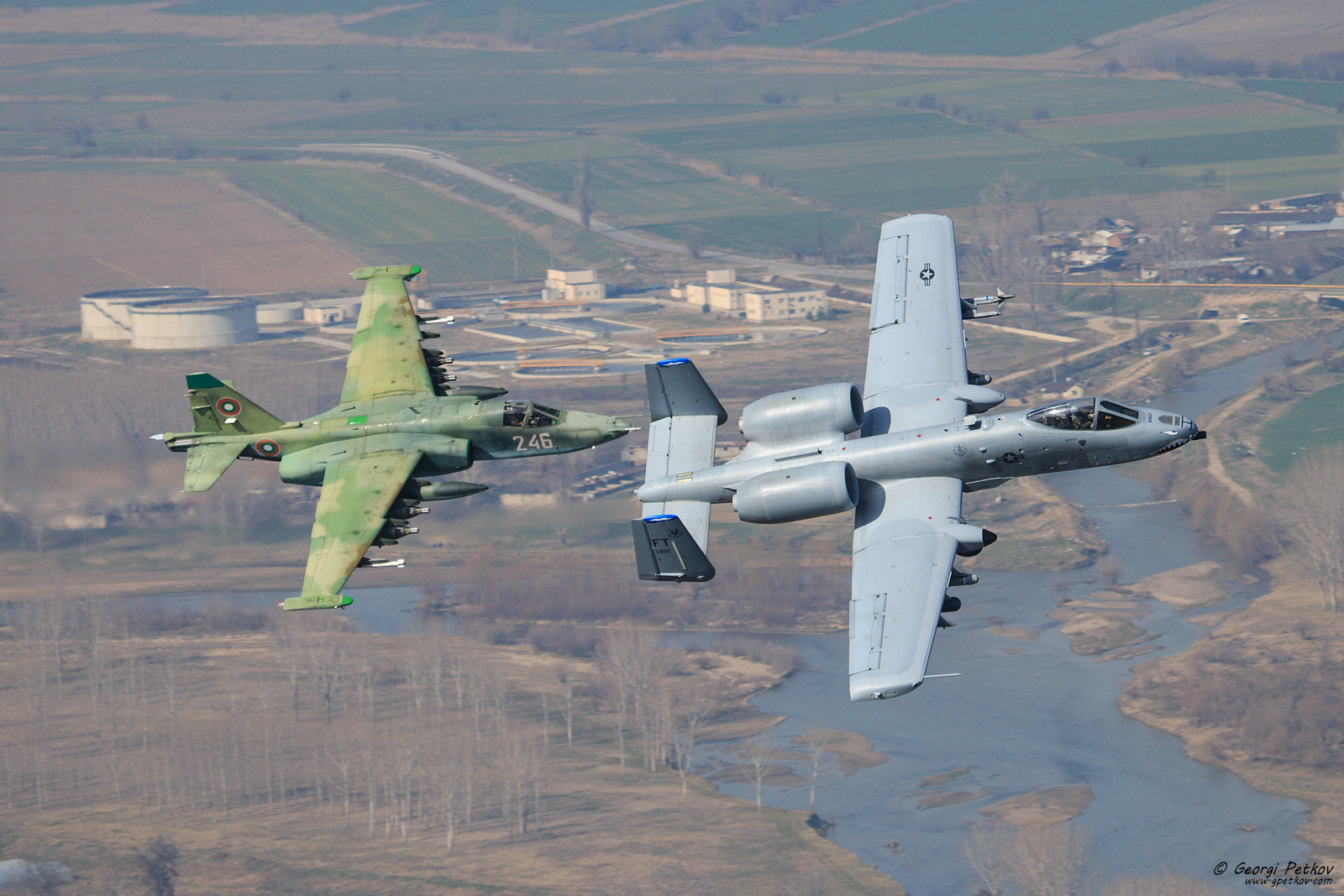 Tweet In this second part of the story you can see how Su-25 and A-10 fly together. 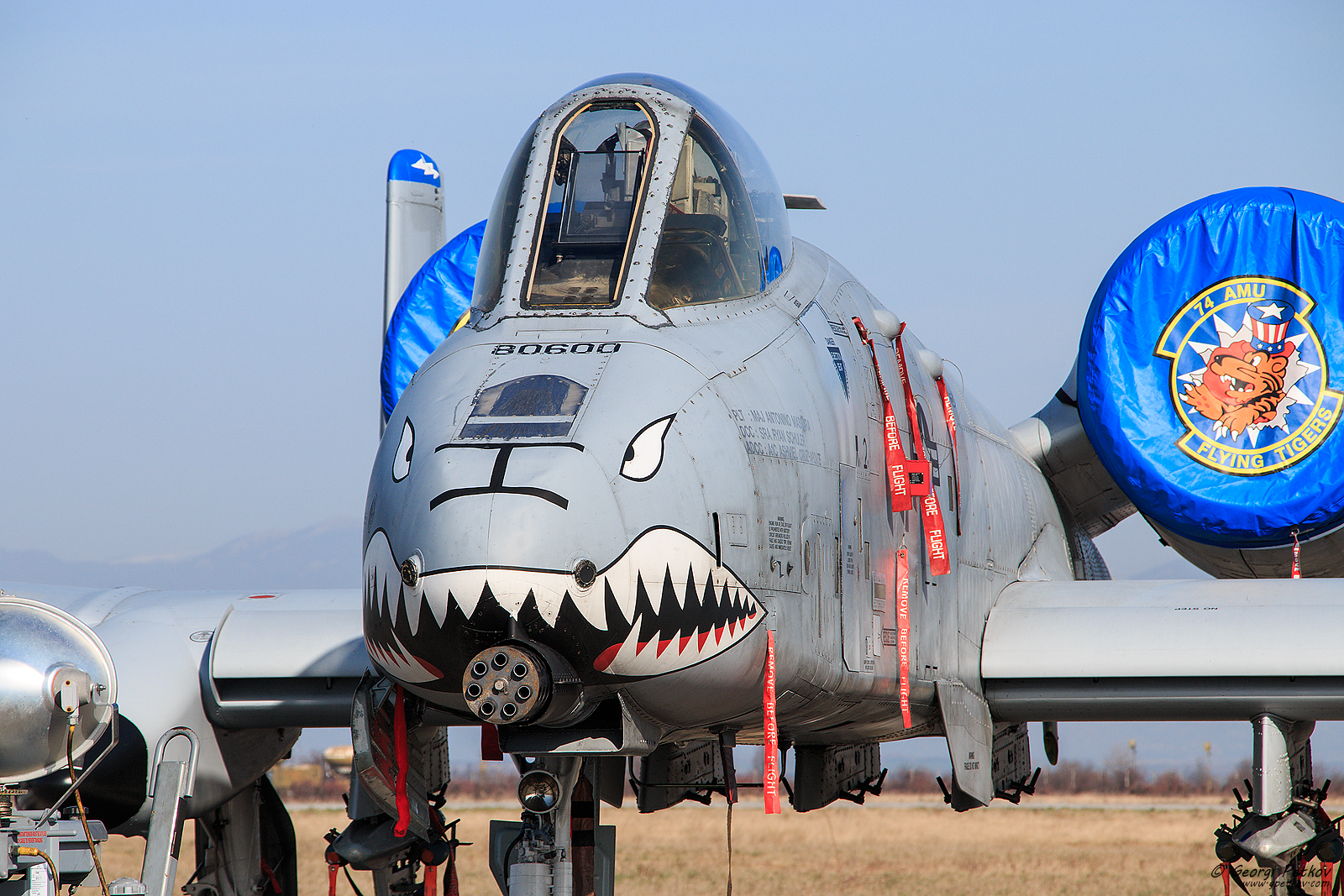