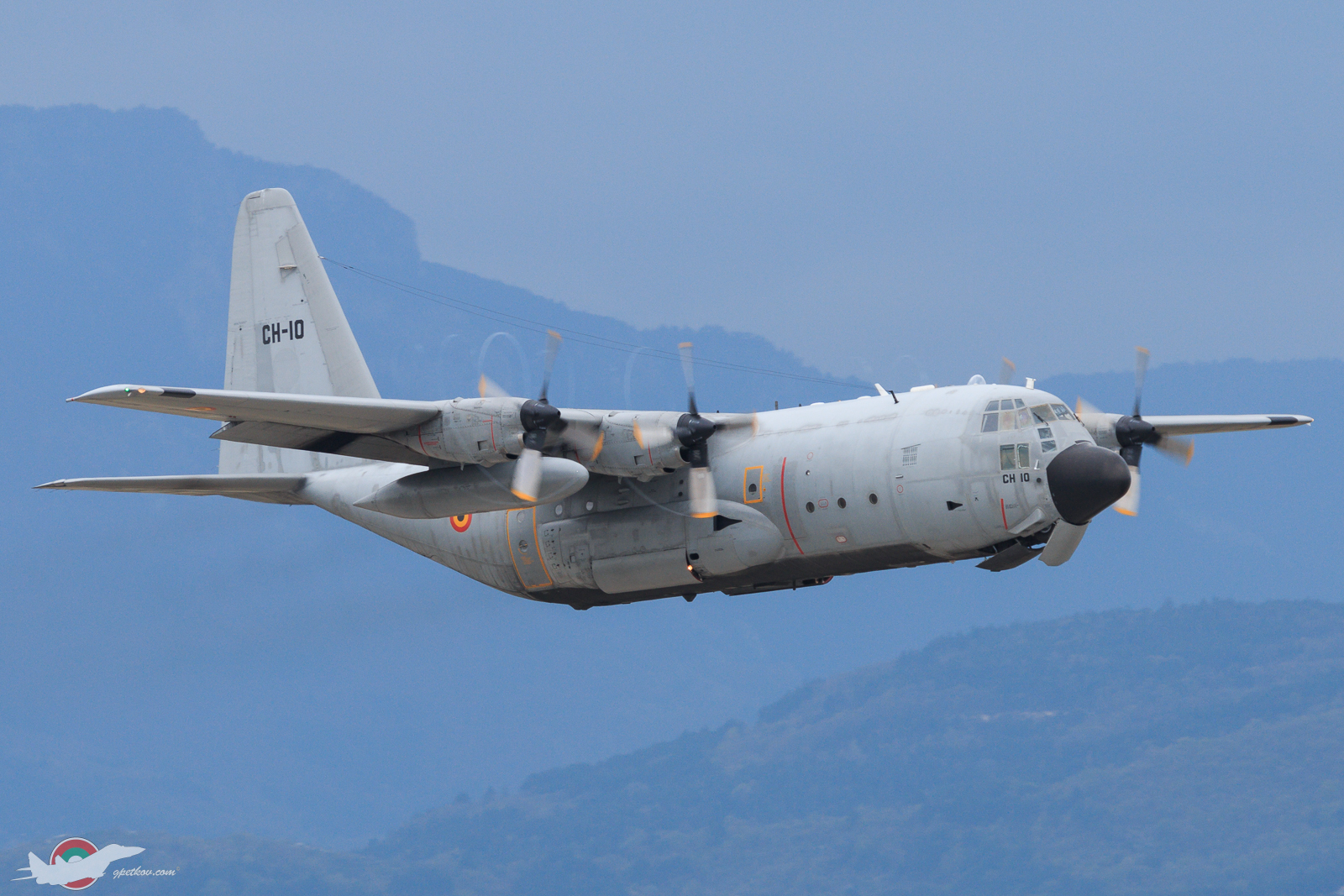 Tweet Between 26th March and 6th April 2017 the first part of European Advanced Airlift Tactics Training Course was held at Plovdiv International Airport. The exercise was initiated by the European Defence Agency (EDA) and run together with the European Air Transport Command (EATC). Participating countries were five with five transport planes and more than 100… 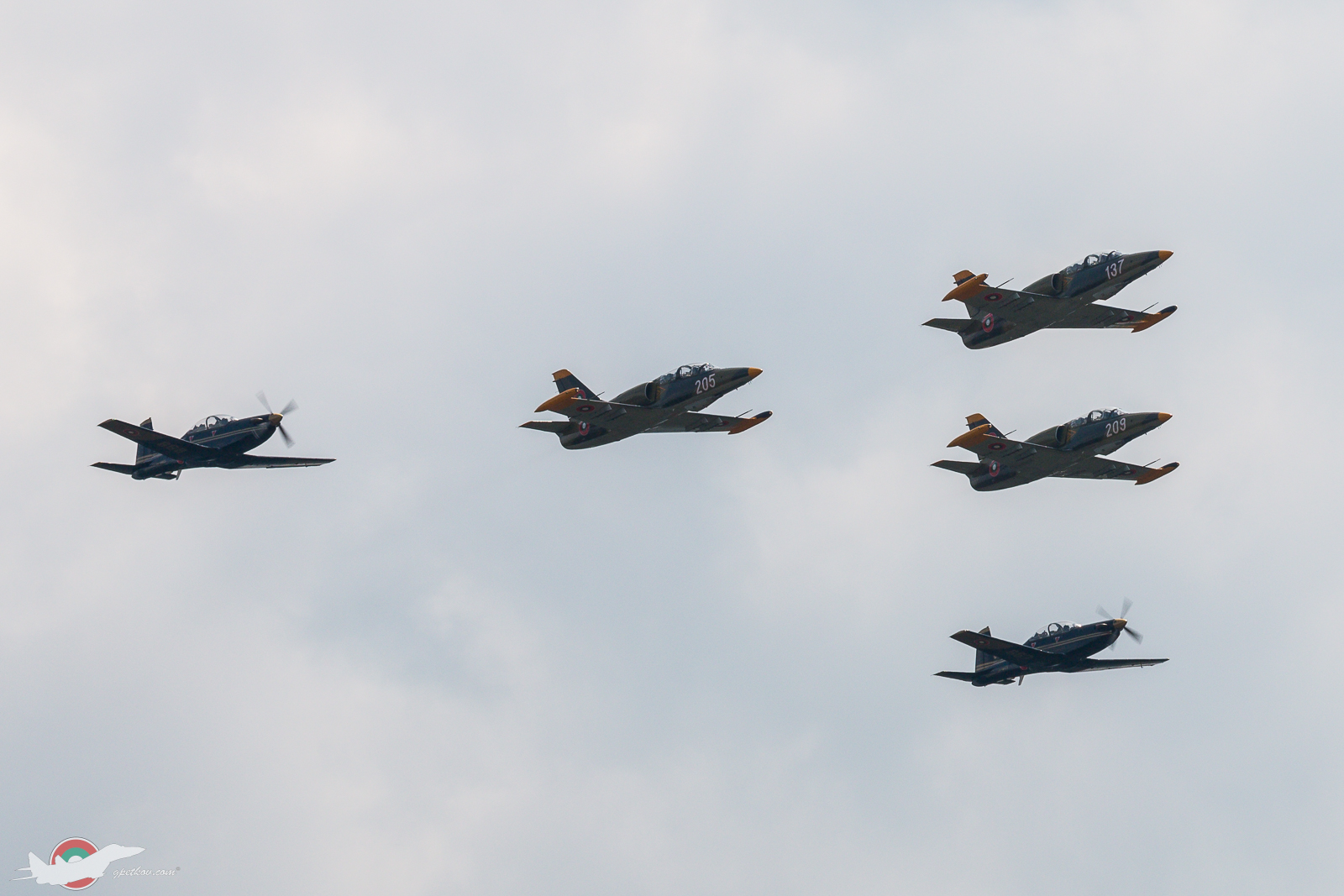 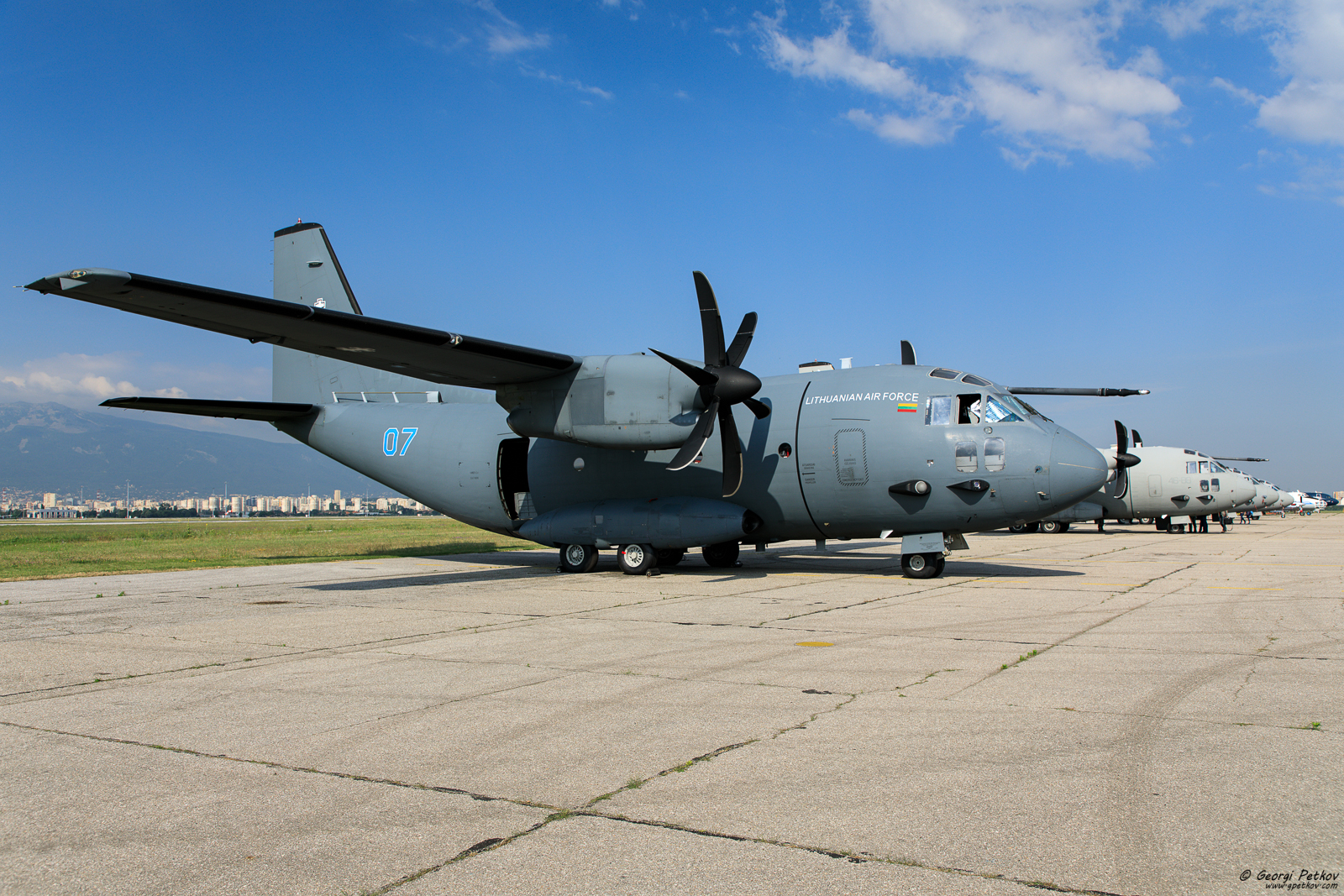 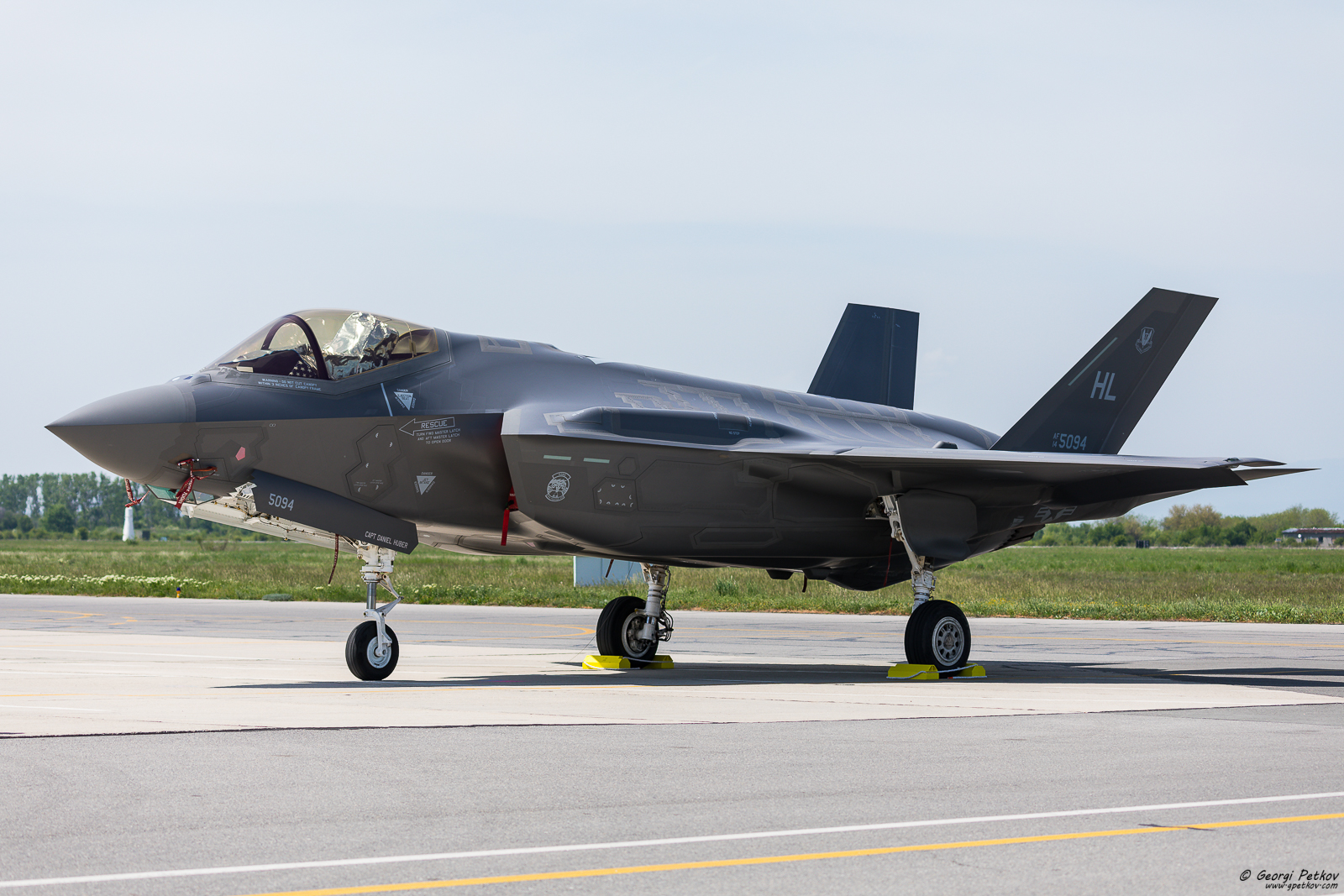 Tweet On April 28th, 2017 two USAF F-35 Lightning II arrived at Graf Ignatievo Airbase, Bulgaria. Both jets are part of group of 8 aircraft from 34th Fighter Squadron based in Hill AFB that are currently deployed at RAF Lakenheath, UK